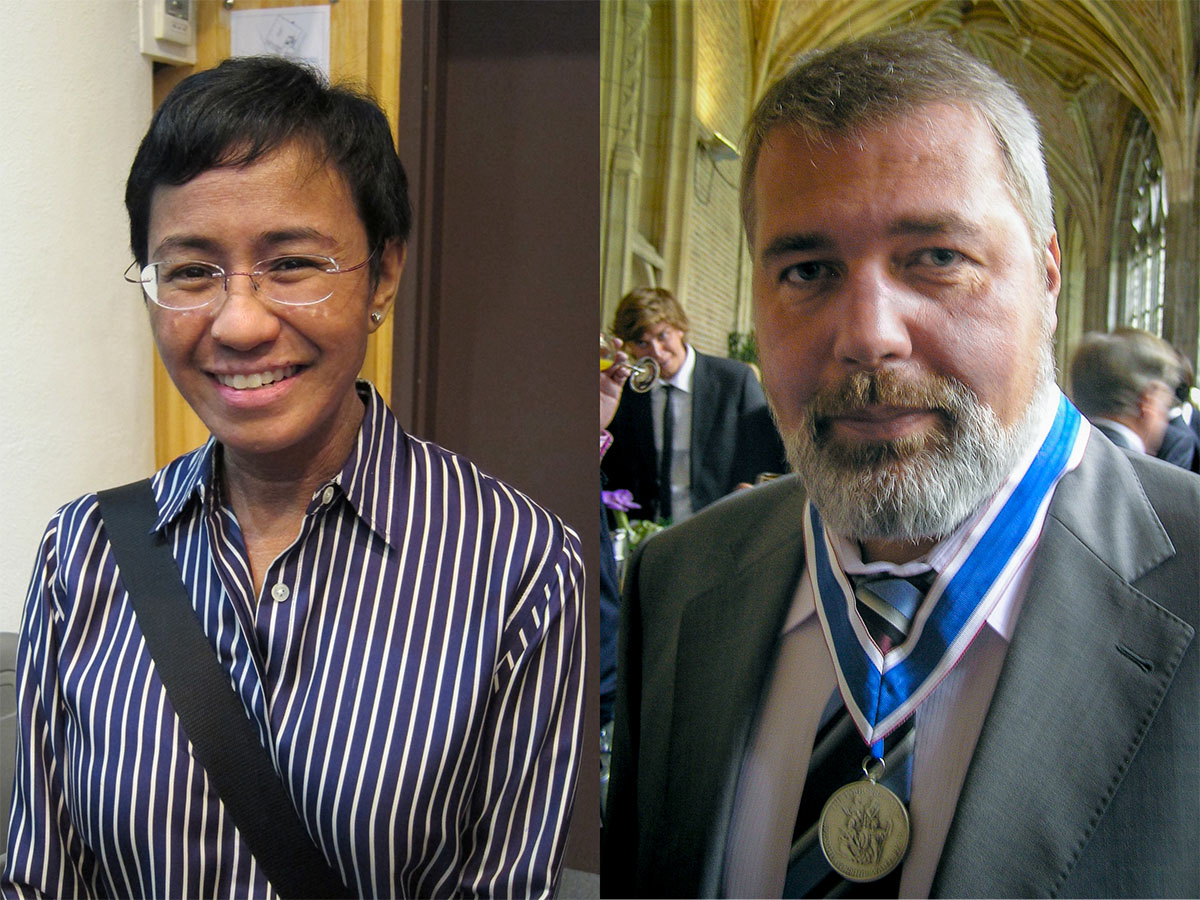 Russian journalist Dmitry Muratov’s philanthropic decision to auction his 2021 Nobel Peace Prize medal to help Ukrainian children suffering from the war has raised in June 2022 more than $103 million in humanitarian aid. The aid will be handled by UNICEF. Muratov, editor in chief of the Russian opposition paper Novaya Gazeta already had made a charitable donation of the $500,000. part of the prize money which comes along with the Nobel Peace Prize.

“Several months ago, we at asked ourselves what we could do to stop the war and help these civilians get their lives back. We decided to sell our Nobel Peace Prize Medal through an Auction House. The Norwegian Nobel Institute says In a letter of support: “This generous act of humanitarianism is very much in the spirit of Alfred Nobel.” The auction started on June 1 , the Ukrainian Children’s day . Never before, the auction of a Nobel peace prize medal has brought up such an amount. The bidder stays anonymous. “UNICEF is honored, excited and deeply grateful to Dmitry Muratov for his extraordinary generosity ” said UNICEF Executive Director Catherine Russell. “This remarkable contribution will help Ukrainian children survive this brutal war and, someday, rebuild their lives. We hope Mr. Muratov’s gift inspires others to support vulnerable children in Ukraine and everywhere.