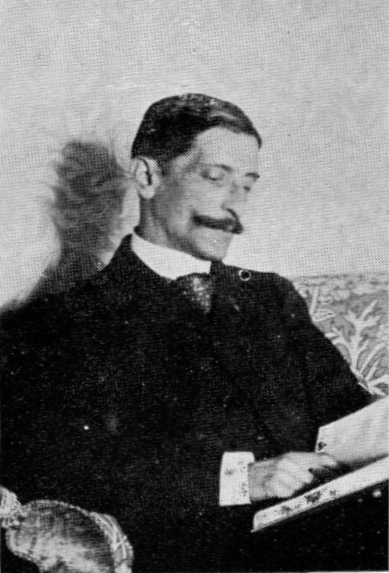 Bertha von Suttner’s famous anti-war novel, Die Waffen nieder! (1889), was a bestseller that was translated at the time in most European languages. However, surprisingly, it took ten years before a French edition, Bas les armes!, was published (1899). Recent French biographers of Bertha von Suttner barely acknowledge the existence of the translation. Moreover, the first reprint in more than a century of Bas les armes! (2015) is virtually silent about how the original translation and publication came about. The story is told for the first time in “Bertha von Suttner’s anti-war novel in French – “Bas les armes! (1899): The late and troublesome birth of a non-bestseller”, by Peter van den Dungen.