The Barbarization of the Sky is an essay of 19 pages, written by Bertha von Suttner in 1912. 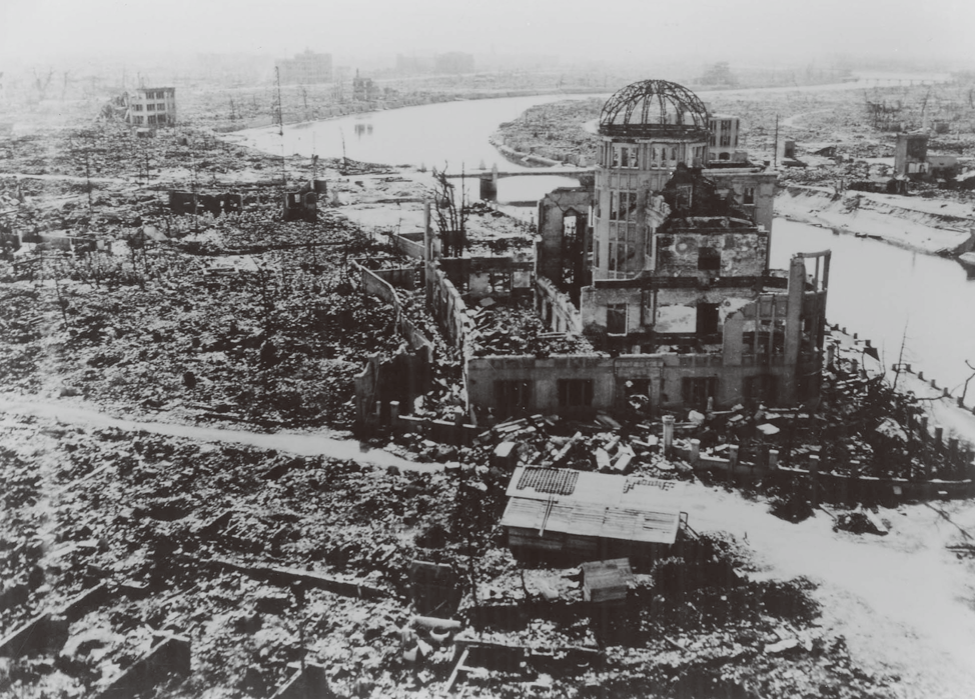 The first English translation was released in summer of  2016 and marks the 20th anniversary of the ICJ Advisory Opinion on the Legality of the Threat or Use of Nuclear Weapons, during a Mastercallsof Prof Hope May , connecting Bertha von Suttner’s ideas to current themes concerning aerial bombardments and international law governing nuclear weapons. https://www.peacepalacelibrary.nl/2016/06/bertha-von-suttner-master-class-and-commemorative-lecture-14-16-june-2016/