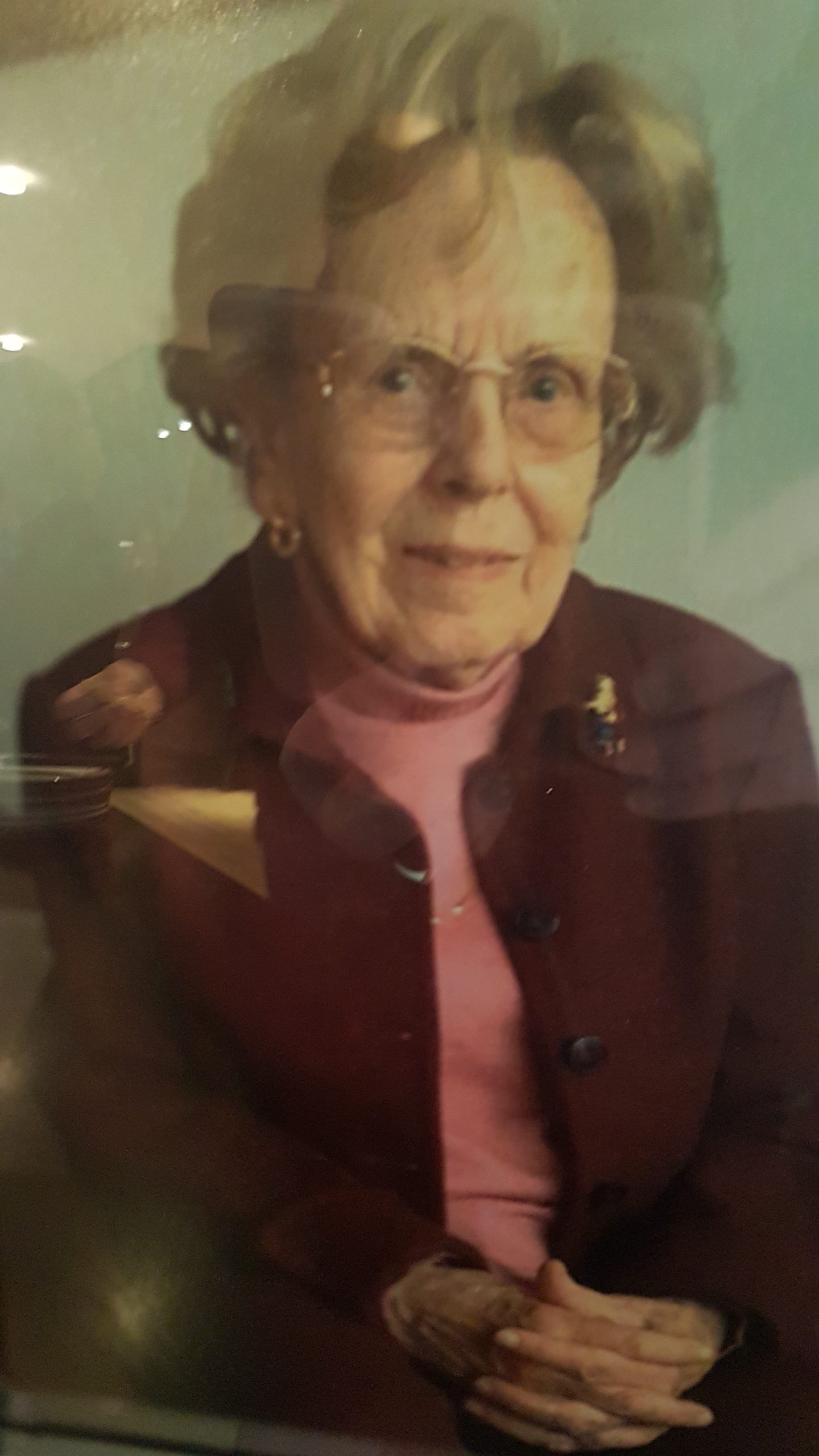 In September 2019, Leny Durville, 96 years old, was still “tempted “to participate in the presentation of the new Dutch version of “Die Waffen Nieder!” by Bertha von Suttner. It was a beautiful September afternoon celebration in the garden of the Peace Palace. But Leny was too fragile! A week later, On September 26th I saw her for the last time, presenting her the new edition of “De Wapens neer!” On this occasion, she gave me with a box full of documents, all relevant to the UN Resolution 1325 and about Beijing 1995, as Leny was member of  Vrouwen voor Vrede, too, not only WILPF. What a treasure for me! Leny was a very organized , mindful and considerate person, she passed on information she found relevant about Peace and women’s rights with pleasure and generosity.

On April 25th 2015 she participated in the manifestation I had organized in front of the Peace Palace; we Dutch peace women greeted the WILPF conference delegates, who came through the Peace Palace main exit after the inauguration of the bust of Aletta Jacobs ( by Lia Kroll) in the Grand Hall of the Peace Palace.  A selection of portraits of  some 25 early international activist for women’s rights  was produced by Jos Verhoeff and me for that occasion. Leny insisted on holding up the portait of  Cor Ramondt-Hirschmann, a Dutch peace activist who also travelled to the WILPF Peace congress in Zurich in 1919.

Leny would have loved to read the report (below) about the impressive film documentation which was showed in the Netherlands for the first time on Monday December 10th in Amsterdam, about “her” Cornelia Ramondt- HIrschmann! Sadly enough,  Leny Durville passed away her sleep just some days before, on Saturday, December 7th 2019.

In sadness and friendship, 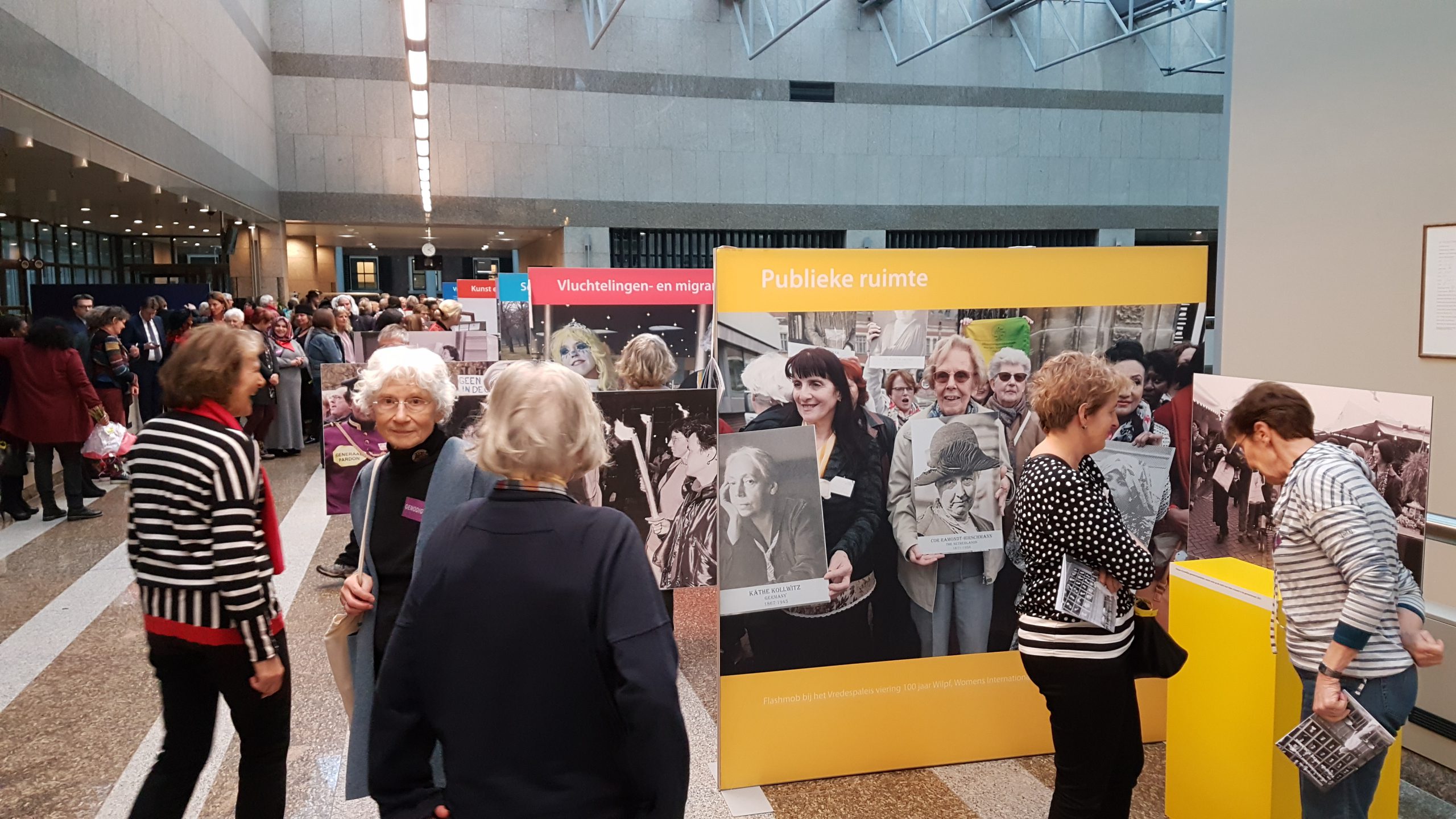