Morning guided tour through the arbitration chamber of the Peace Palace by Dr. Peter van den Dungen, (Chair of the Advisory Board of the BvS Peace Institute) 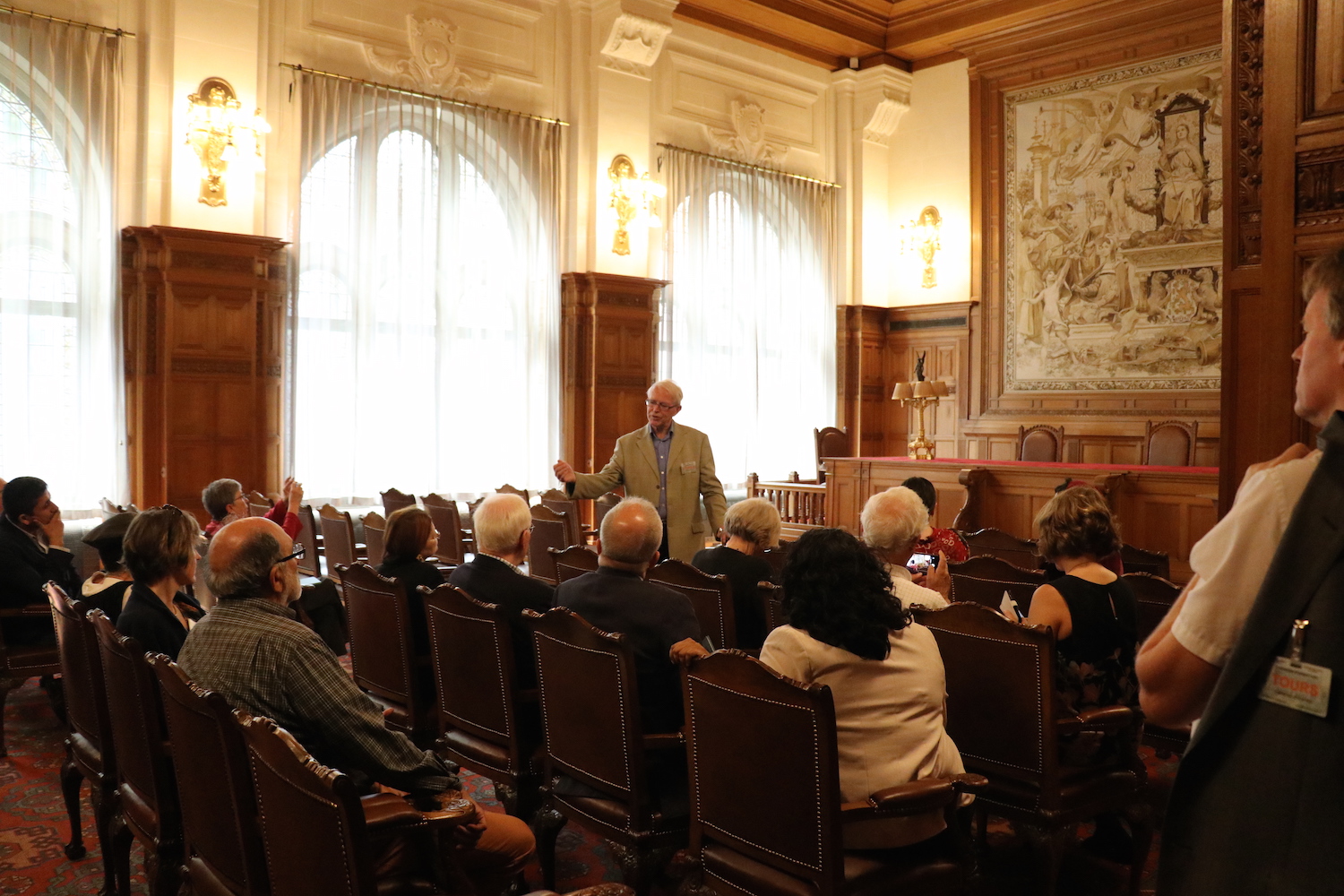 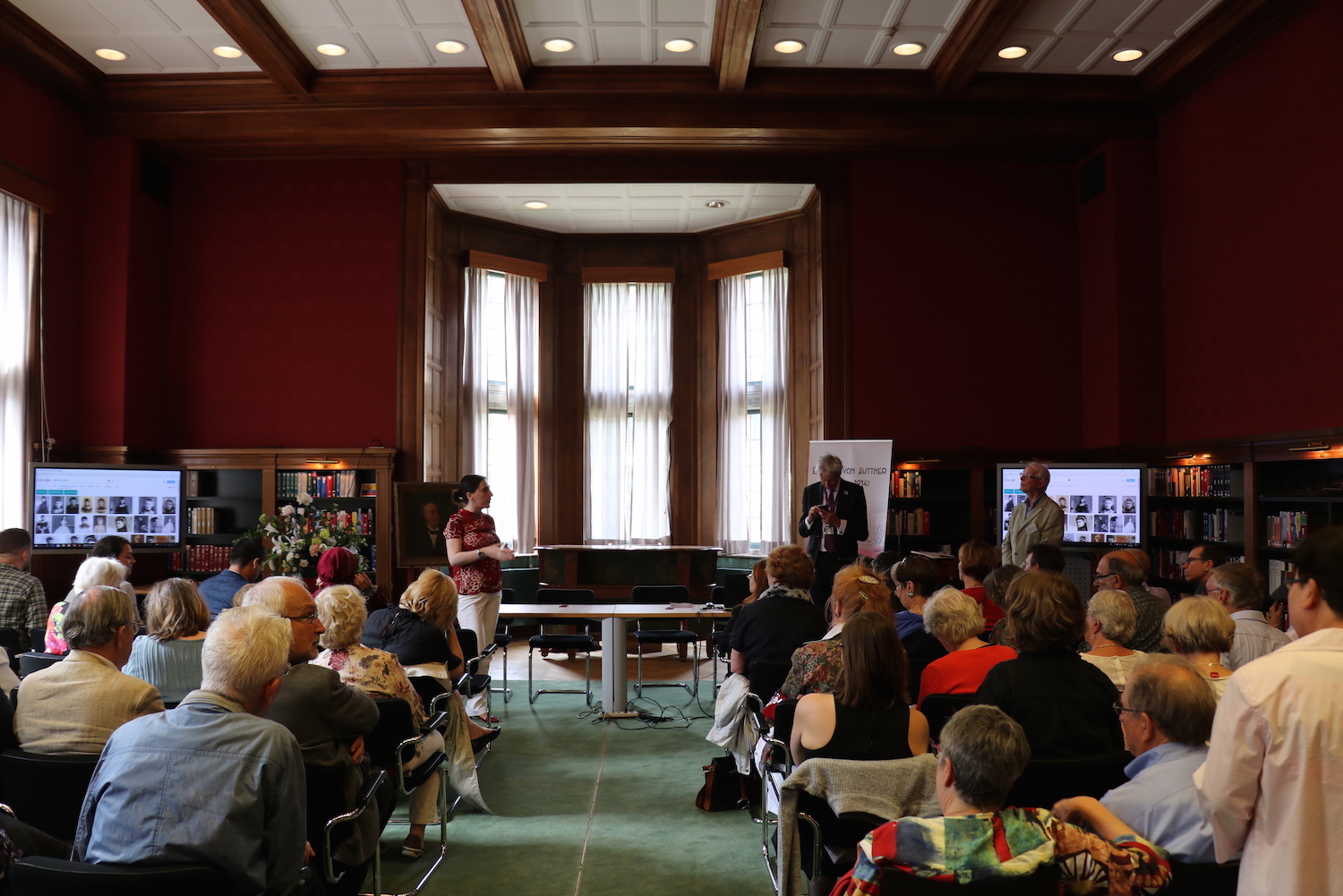 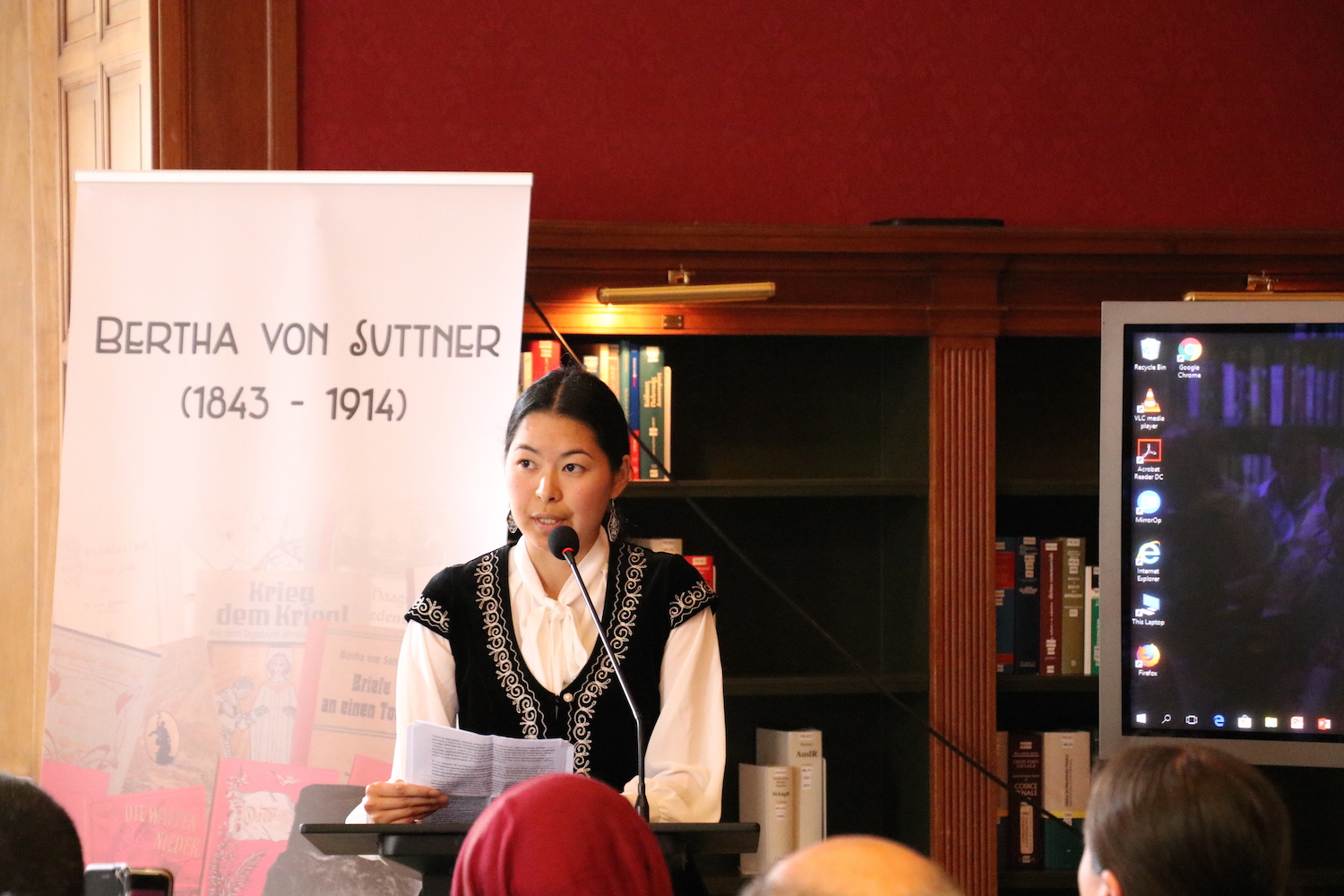 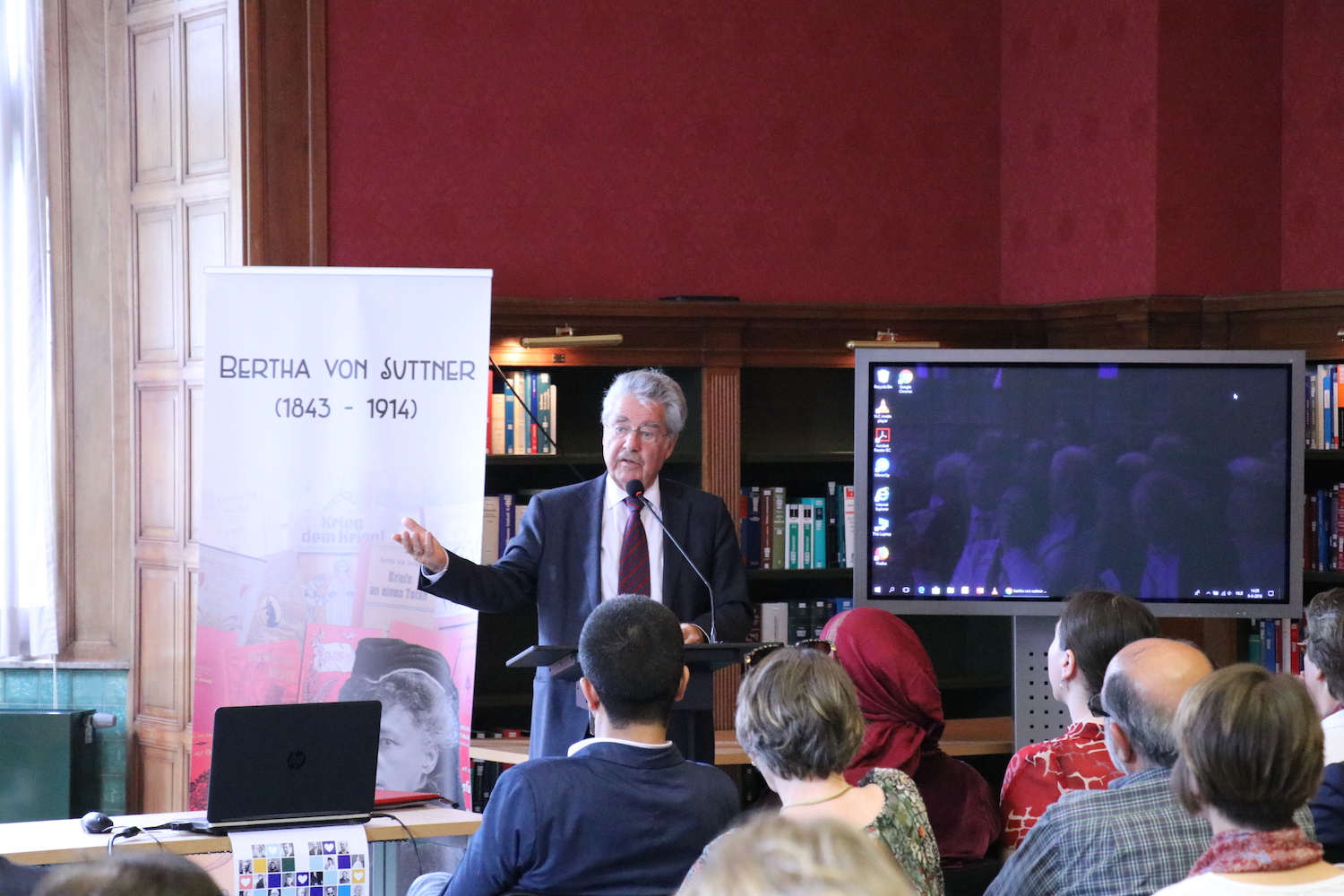 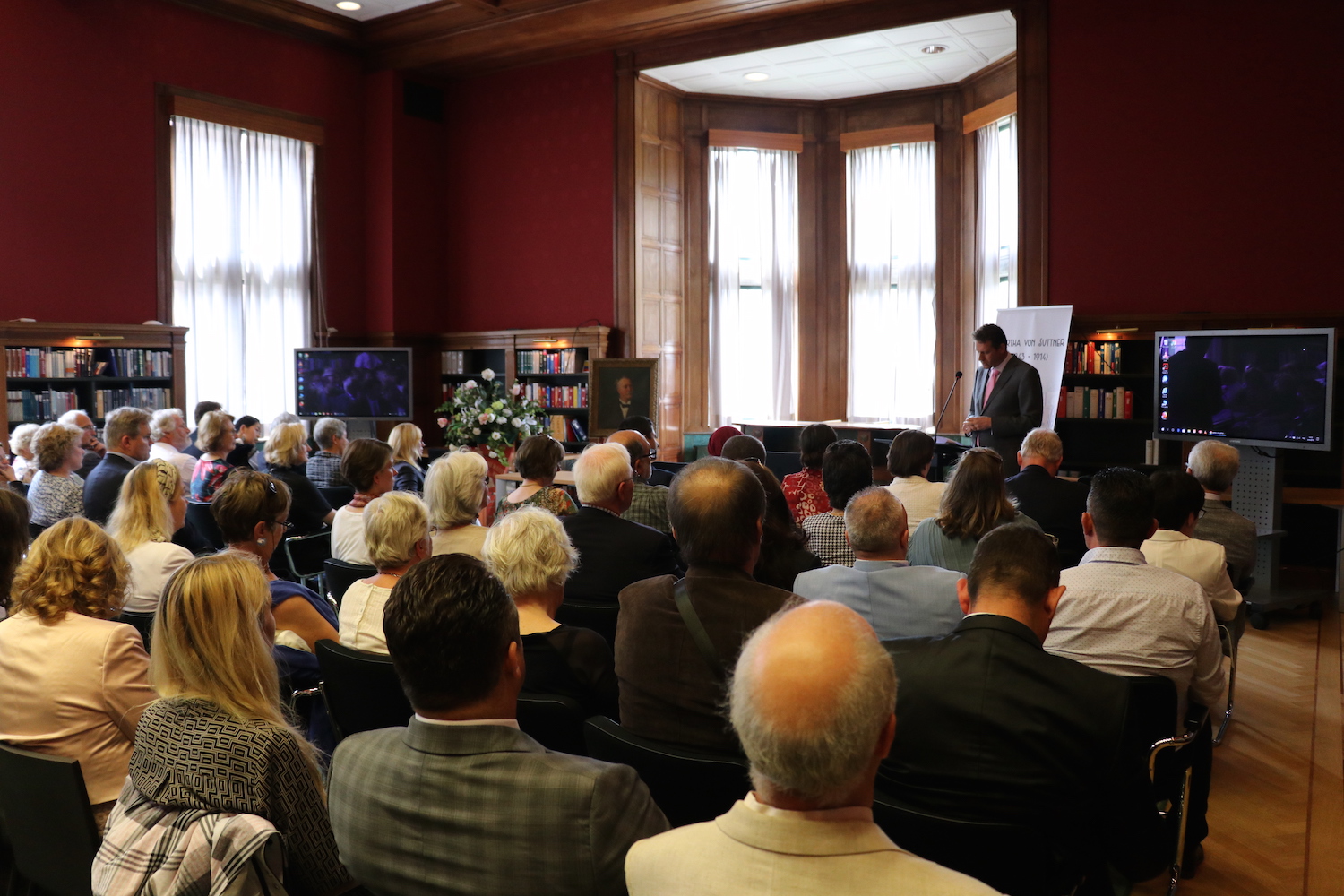 Saturday, June 9th in the afternoon 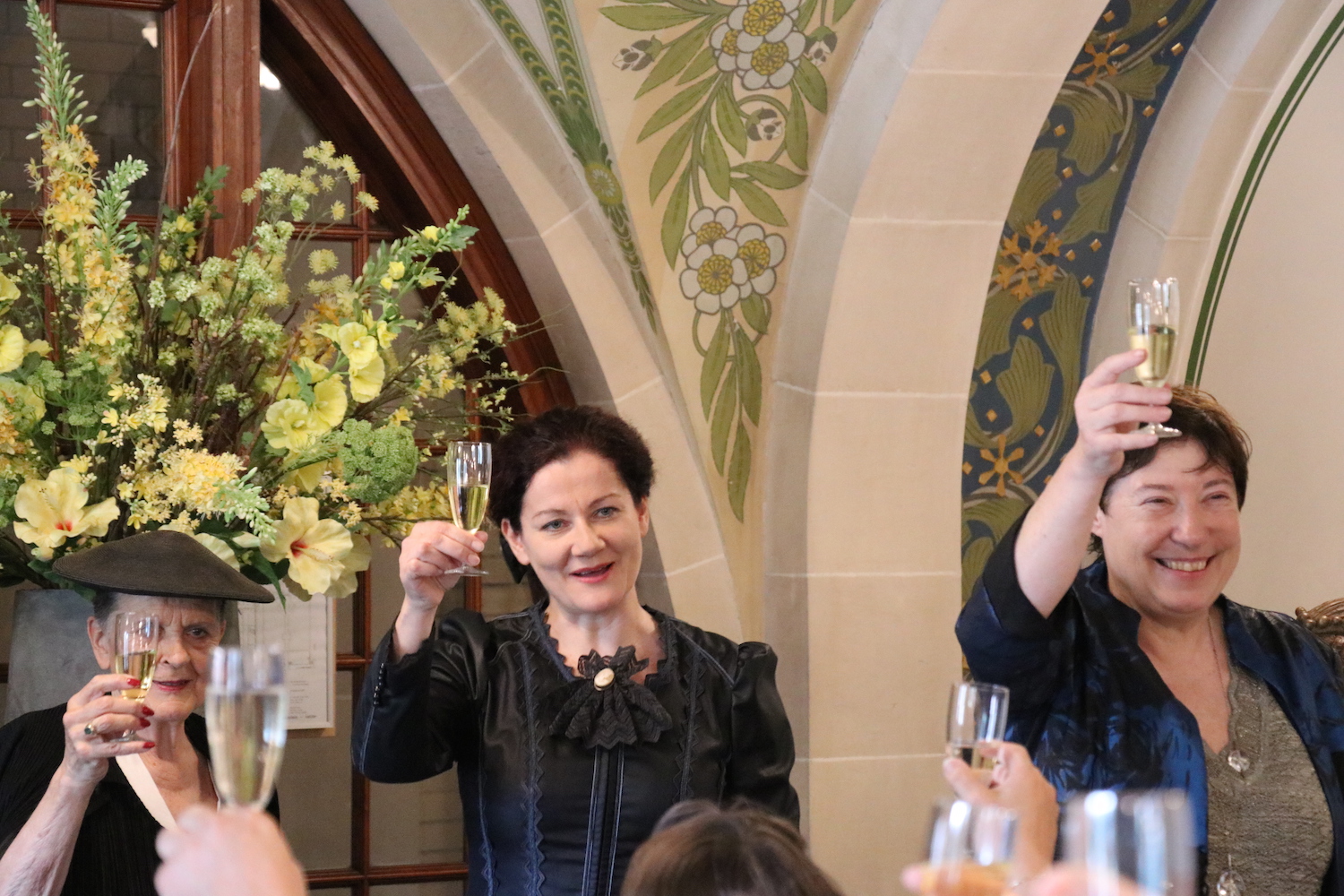 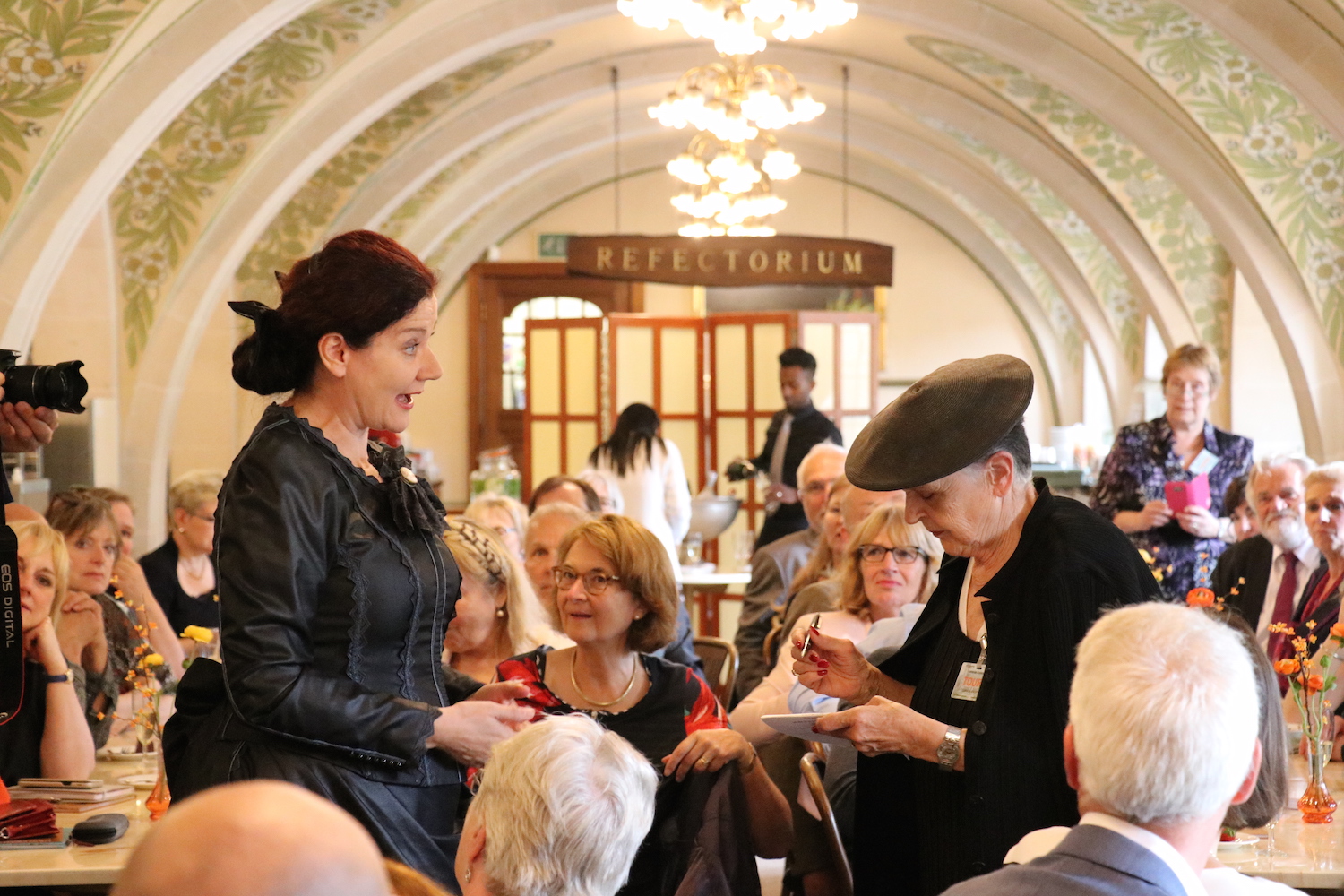 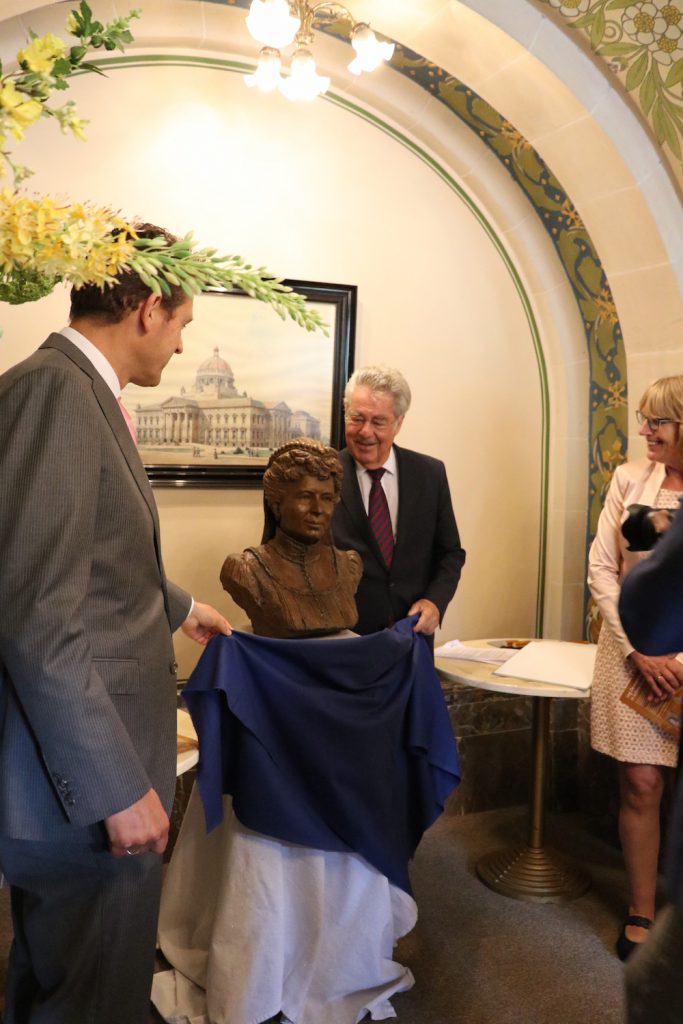 Artist Lia Krol from the Netherlands with Mrs. Liska Blodgett who commissioned the bust 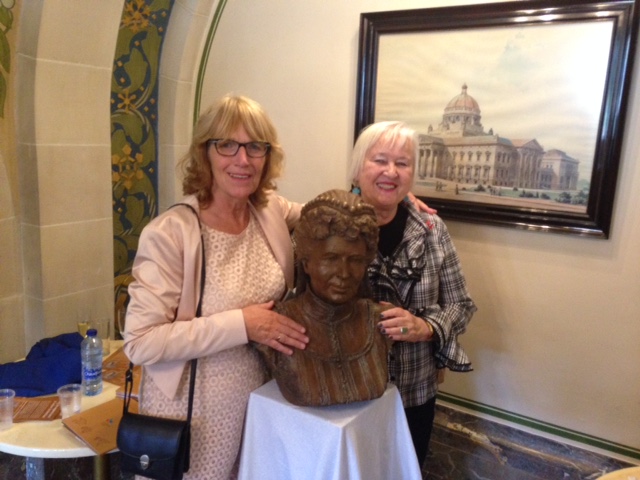 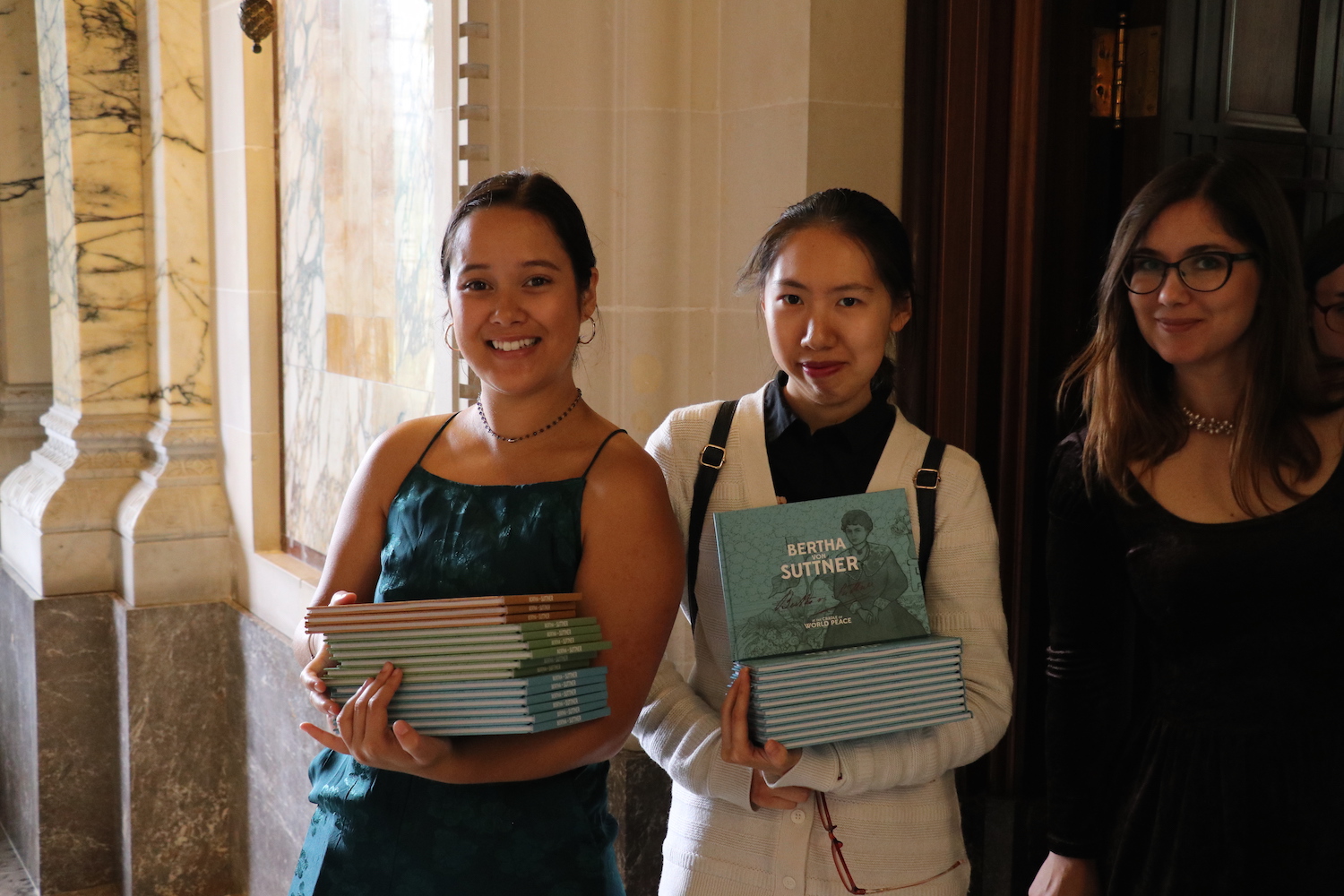 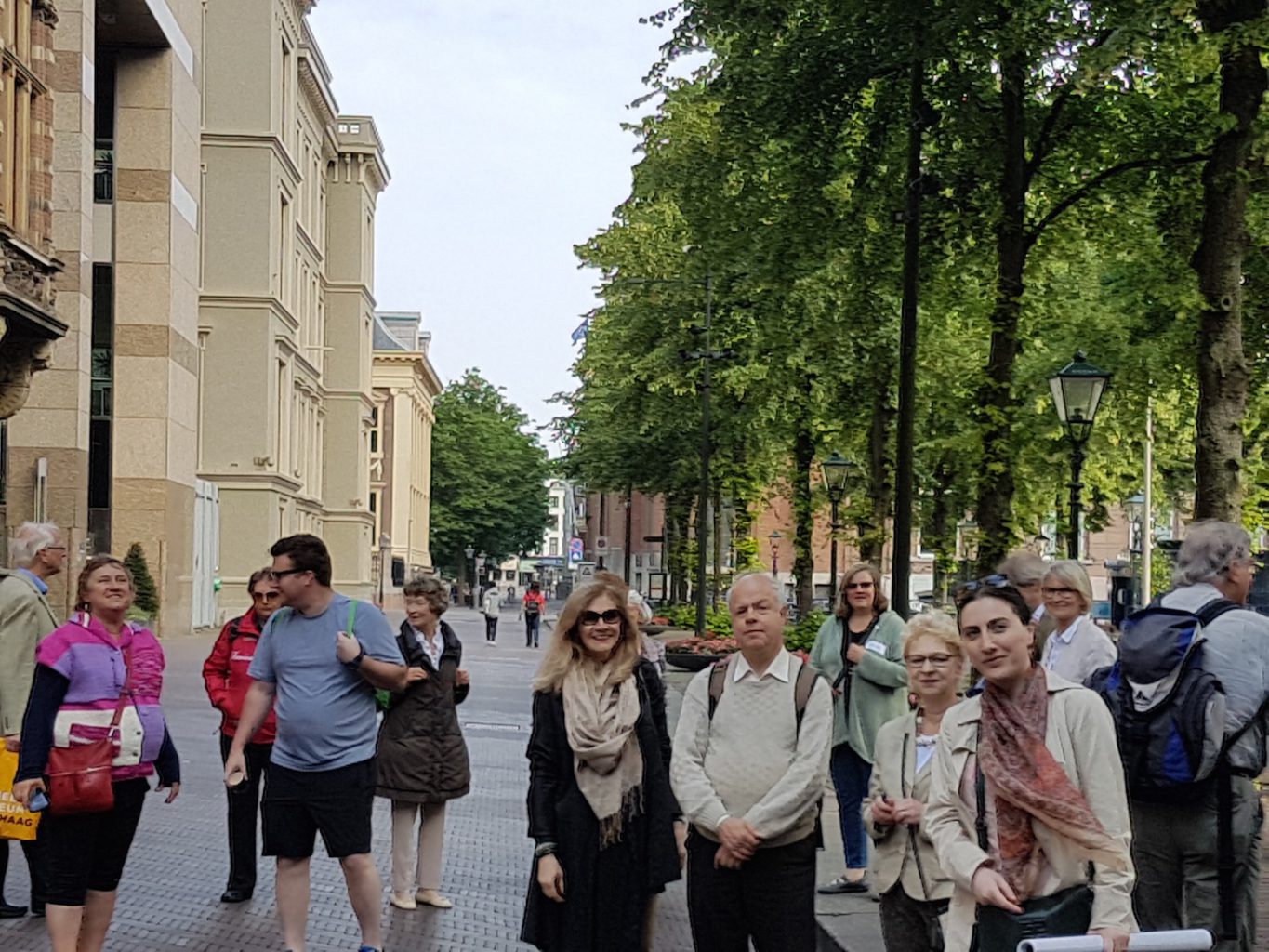 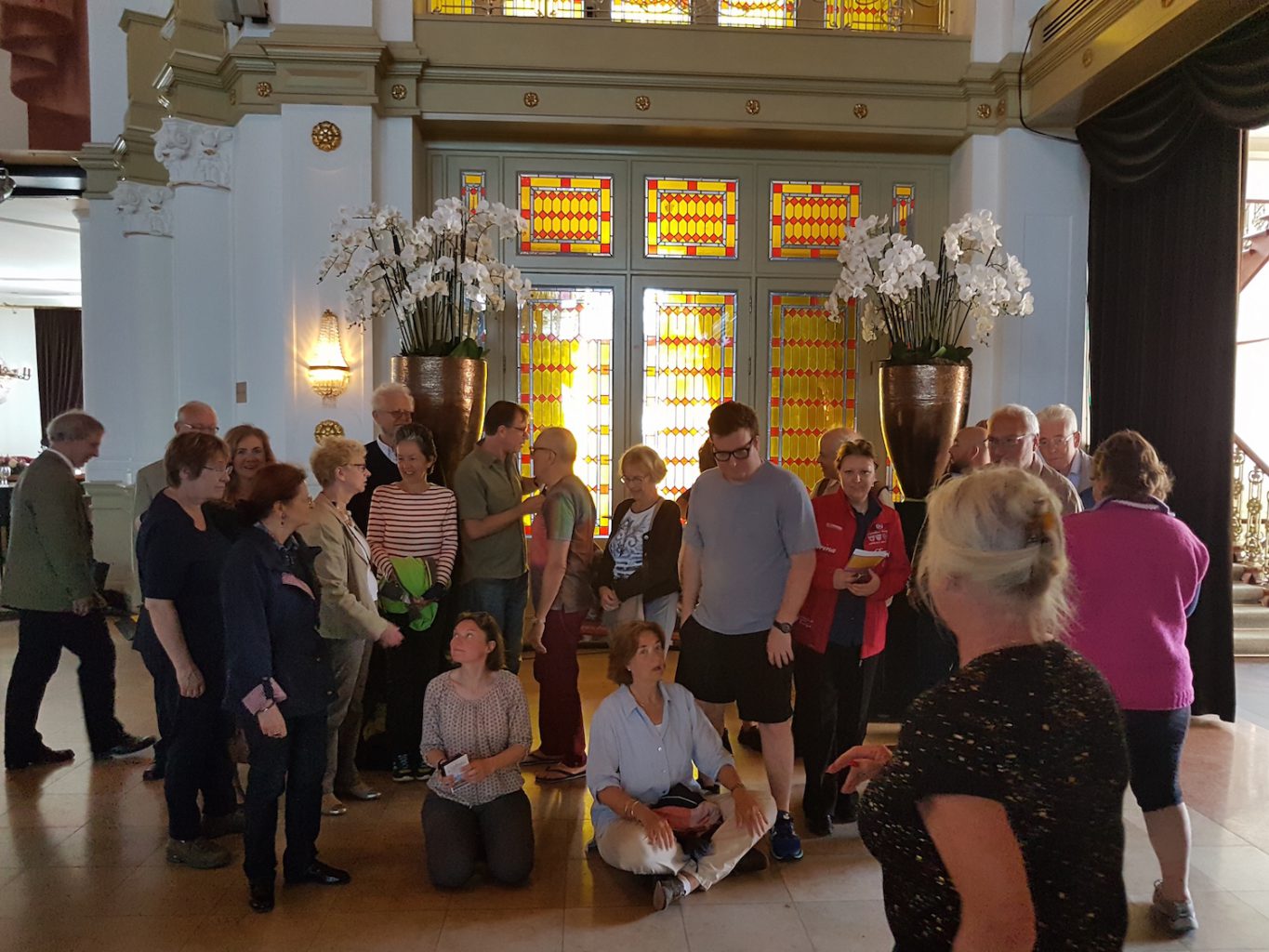 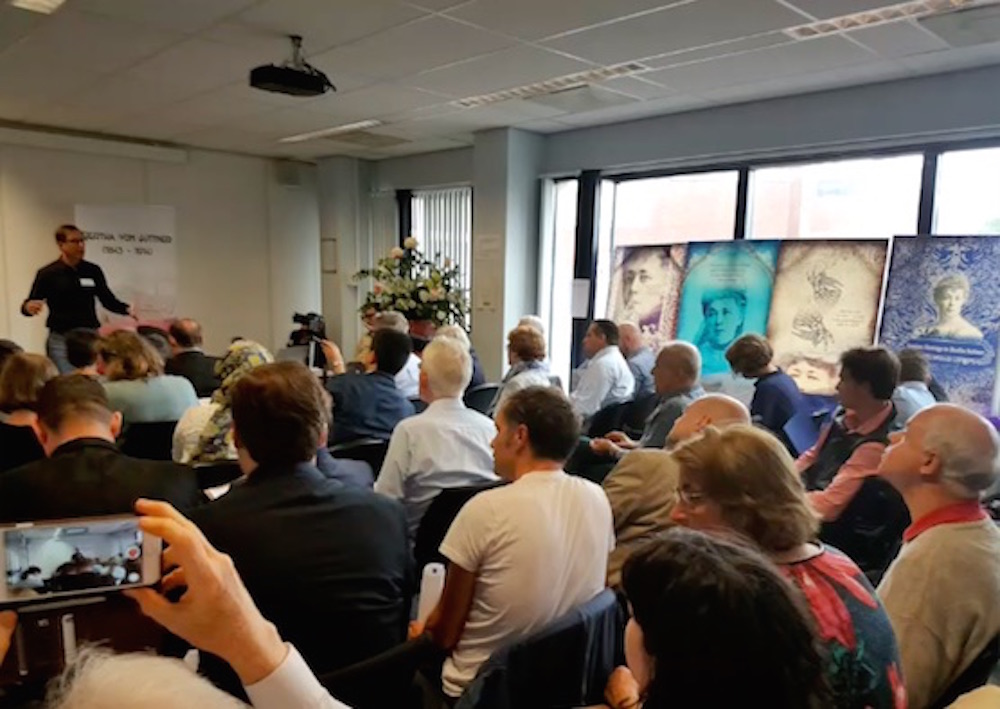 Unveiling of the bust by artist Agon Qosa (from Kosovo) by Mr. F. Lato 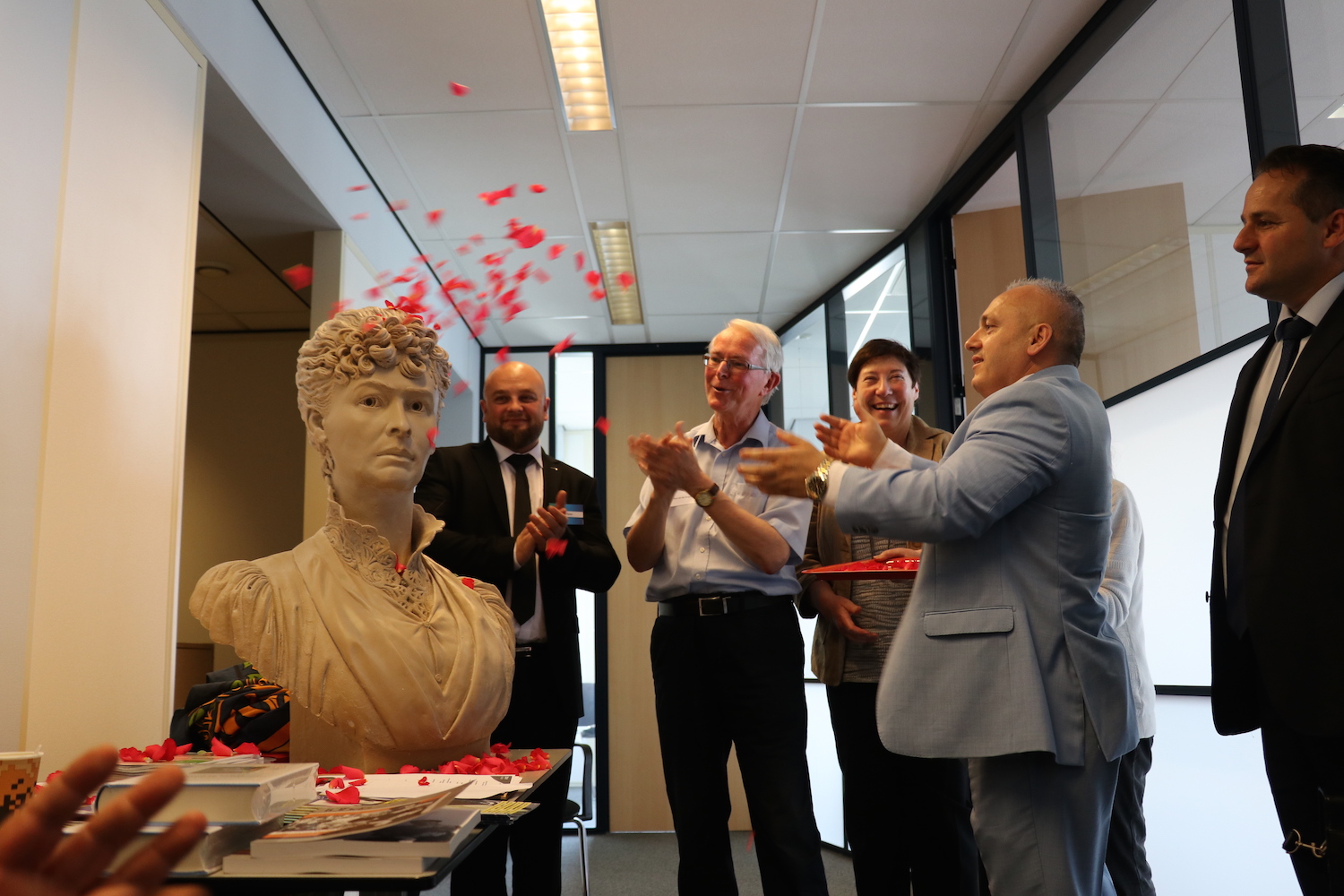 Theatre Performance The Hotel De Jong, about Korean diplomat Yi Jun who died during the second Hague Peace Conference in The Hague 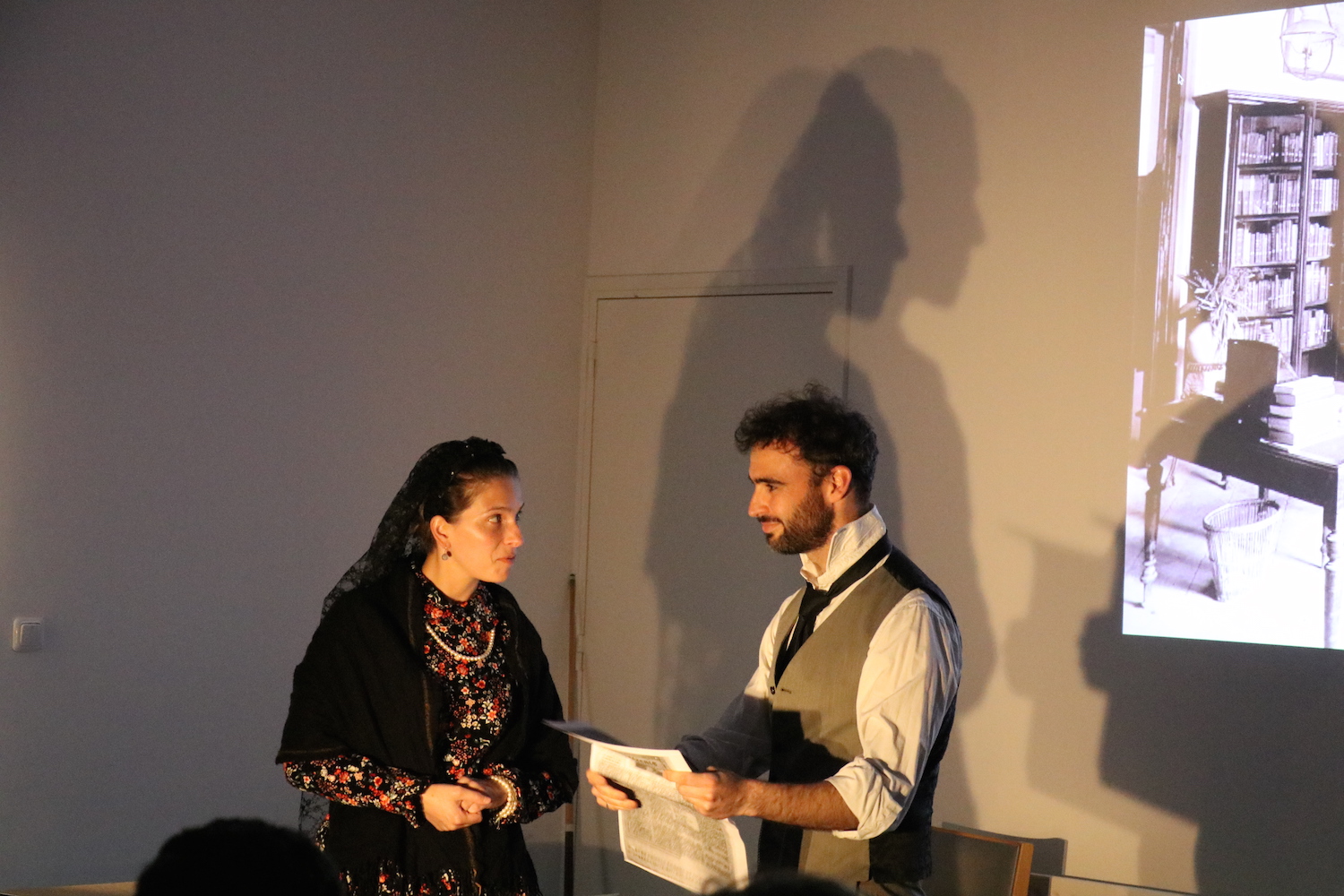 HagueTalks event in Humanity House with Alyn Ware, Deepti Choubye, and Marzhan Nurzhan about women working for disarmament and peace 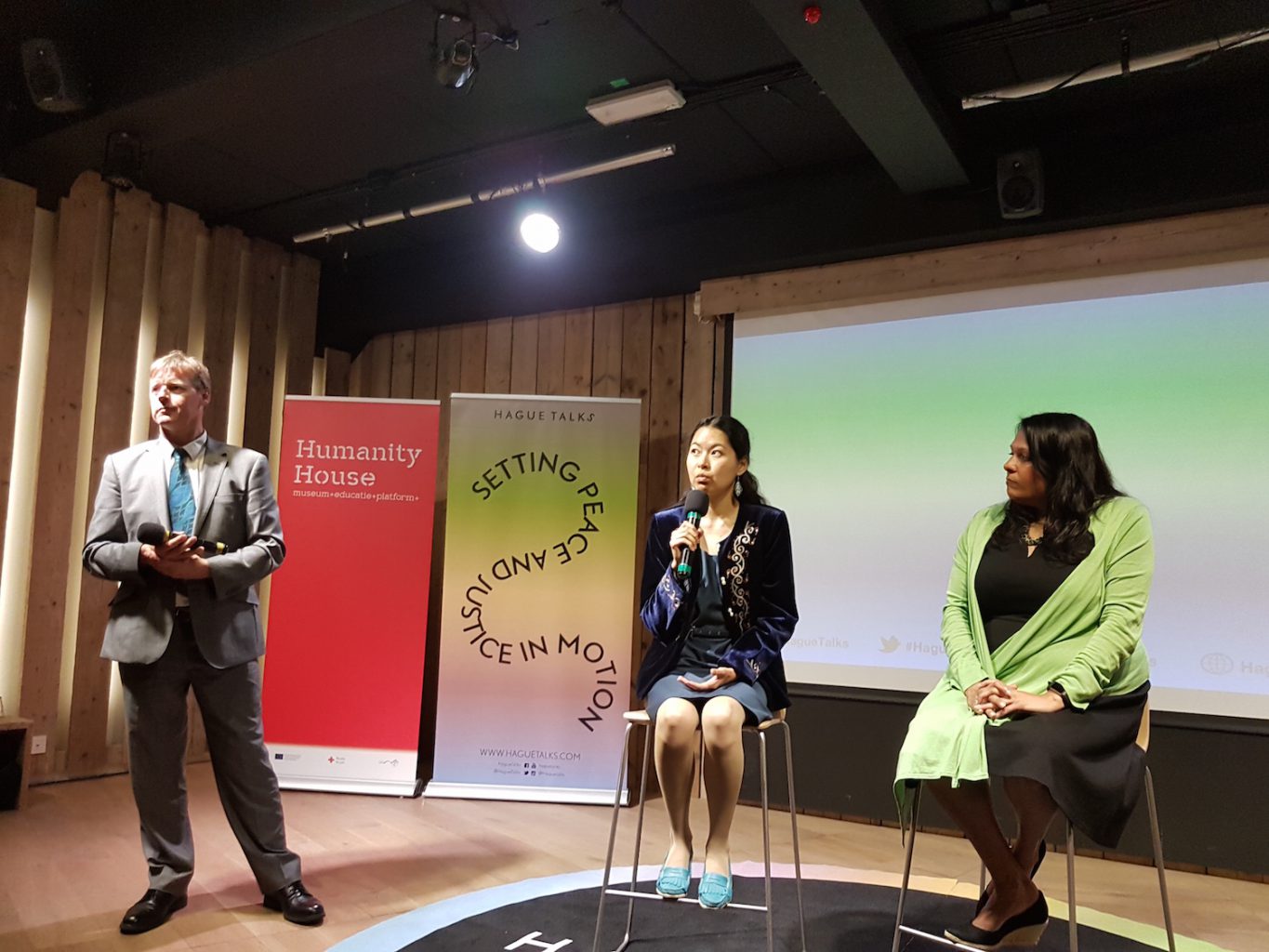 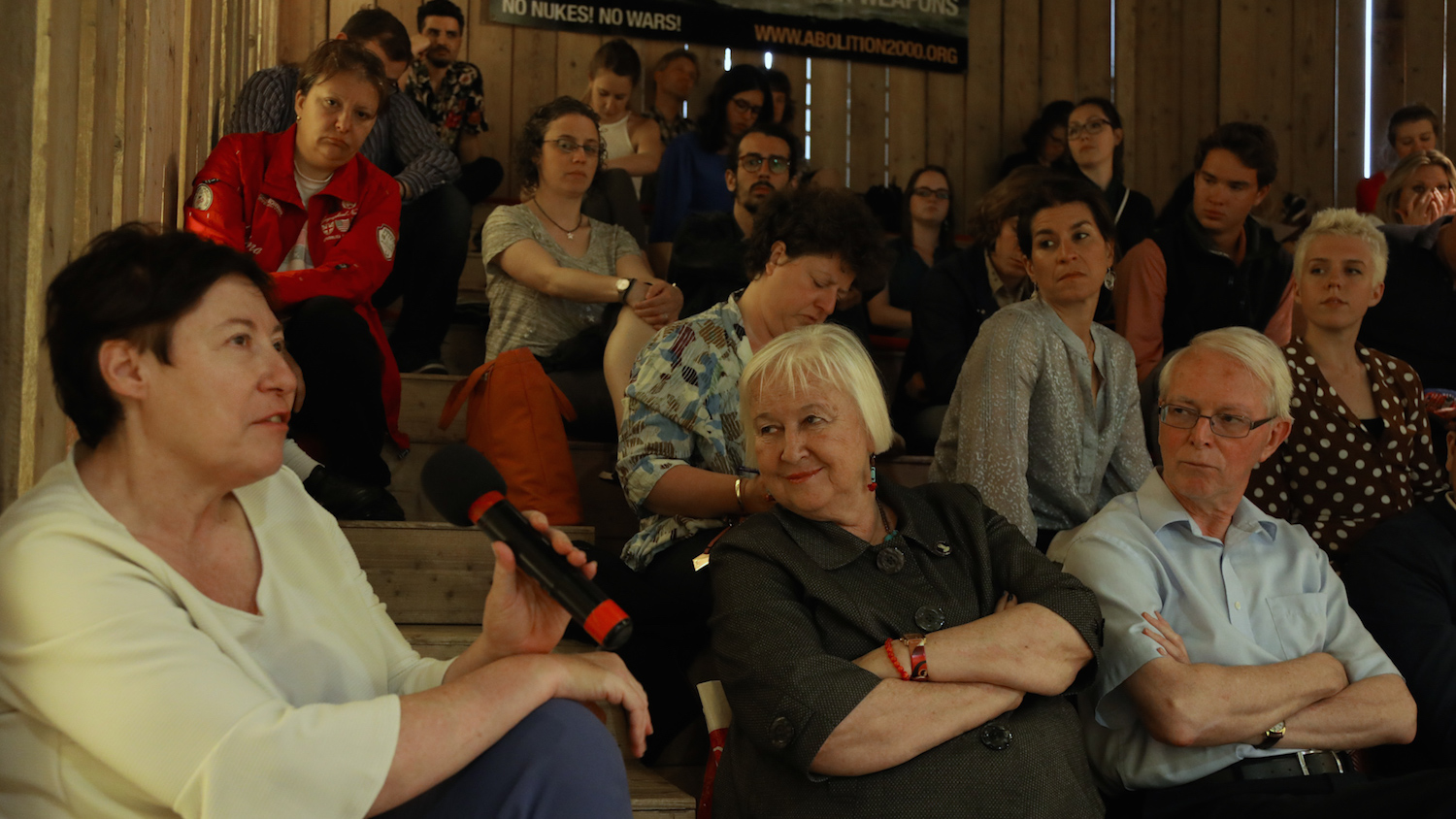